Triple success for USBC at the British Rowing Awards! 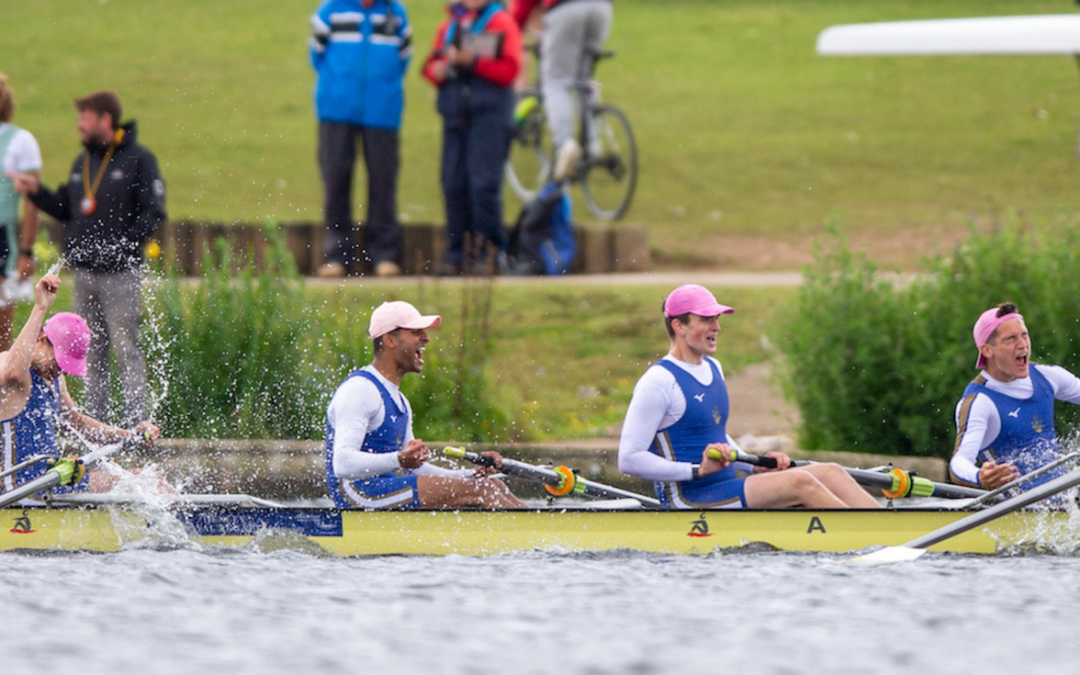 University of Surrey Boat Club have received further recognition for their excellent progress over the last year as they received three British Rowing Awards last week.

The Beginner Men’s crew were named University Crew of the Year, while head coach Samuel Tuck was awarded Coach of the Year and fellow coach Eleanor Stevens earned the Rising Star of the Year prize.

Sam was nominated for his award after he won Education Performance Coach of the Year last month, and his latest award further recognises his achievements at the club as he oversaw a hugely successful year which included eleven medals at BUCS Regatta in the summer.

Ellie’s prize recognises her hard work in helping the novices within the club’s Development Squad achieve their full potential, with her Rising Star of the Year award recognising young volunteers who have made an exceptional contribution to their sport. 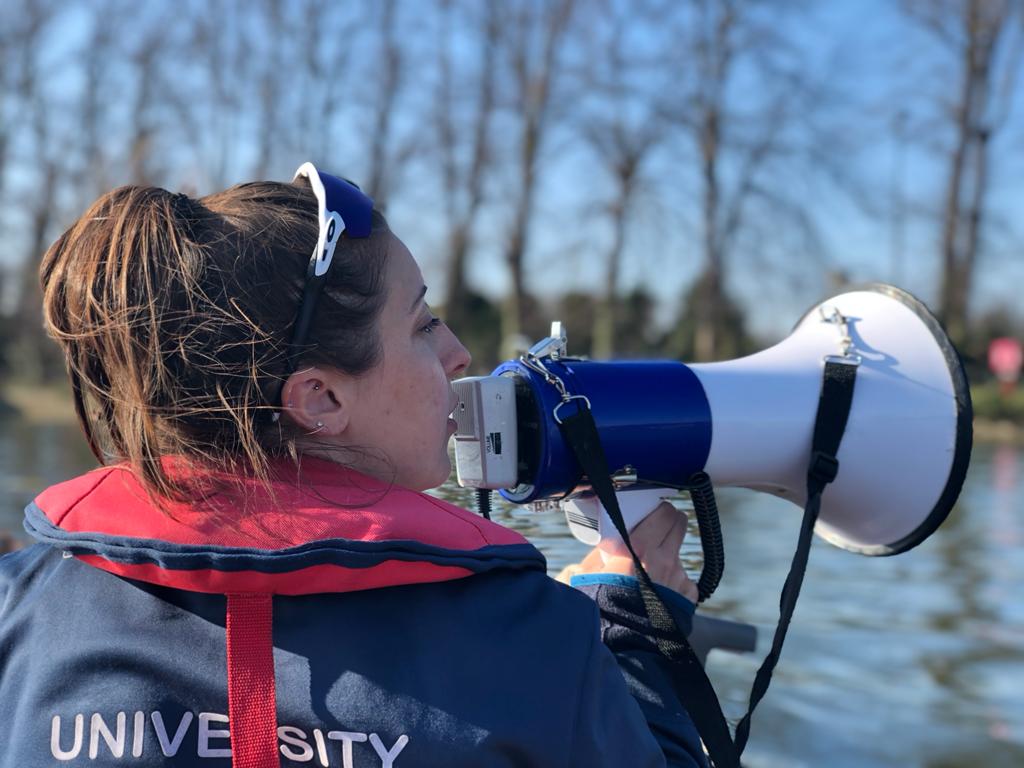 Finally, the Beginner Men’s crew collected their award following a dominant showing at BUCS last year as they won two gold medals and one silver at the Regatta. Since competing last summer, two of the athletes involved have since gone on to receive invitations to the GB Student Development camps.

Speaking on behalf of the club, Sam Tuck expressed his pride at the club’s achievements and he paid tribute to those who joined him in picking up awards.

“Thursday night was a brilliant night for all those associated with the University of Surrey Boat Club. To be shortlisted for 3 awards was already fantastic but to win all 3 was truly special,” he said.

“I would like to congratulate the Beginner men, who had an awesome year despite some very hard circumstances. You kept your heads down and worked towards the goals you set yourself. You earned the medals you won and deserve the recognition you have received. You will inspire the beginners that follow in your footsteps over the next few years. 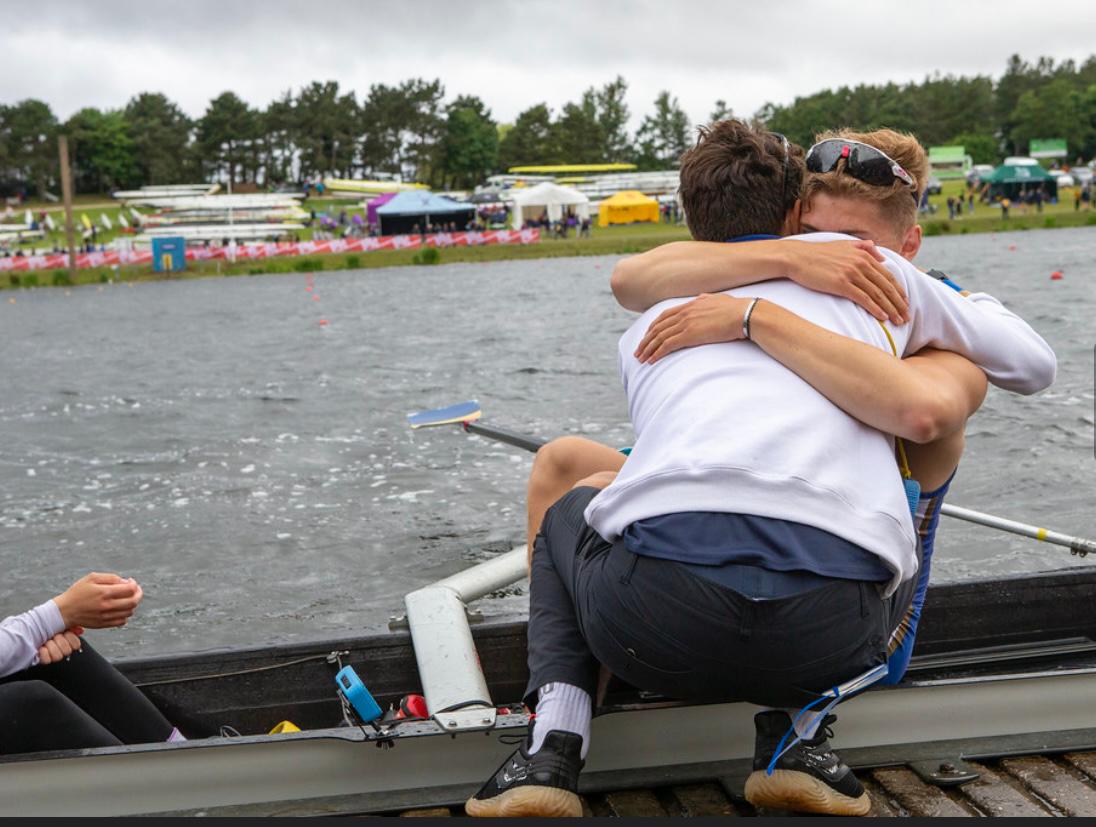 He continued: “Secondly, I would like to congratulate Eleanor Stevens, who has been a driving force in building the club over the past few years. I am very proud that British Rowing has recognised your hard work and talent.

“Thirdly, a big thank you to Team Surrey, who’s support has been crucial over the past few years!”