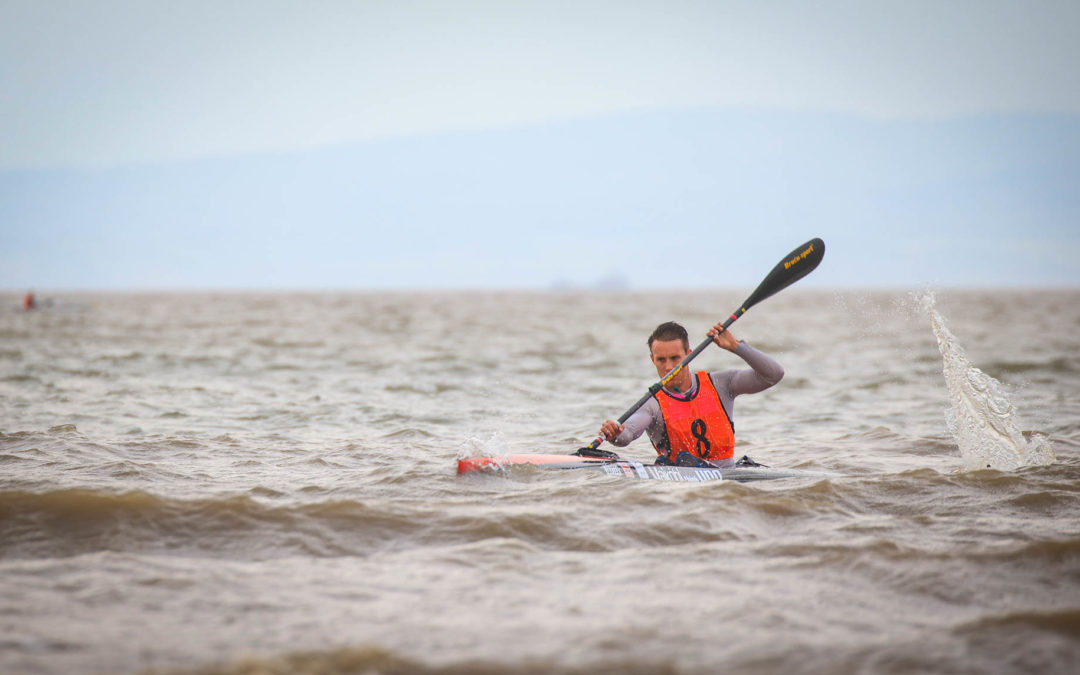 Given the rise of UK stay-cations over the past couple of years, many of us will have taken to the UK’s rivers in kayaks and canoes. However, Social Psychology postgraduate student Chris Carson is no stranger to rough waters.

Chris’s season kicked off with a trip over to Spain for the Eurochallenge surf ski race; a 17km downwind race on what proved to be a very flat sea without much assistance.

After gaining a position in the front group of multiple world and European champions off the beach, he managed to hang on until finishing aat ninth place in senior men which was only five minutes behind the winner and three minutes behind second place.

Carson reflected on the experience as “a great trip and race that kick started my ocean racing season.”

Back in the U.K. Chris was straight into two selection races, one in Wales just below Cardiff on the Bristol channel and the second in Exmouth, Devon. Both of these races were British selection trials, so he needed to push himself to the max in order to gain his place in the British team. 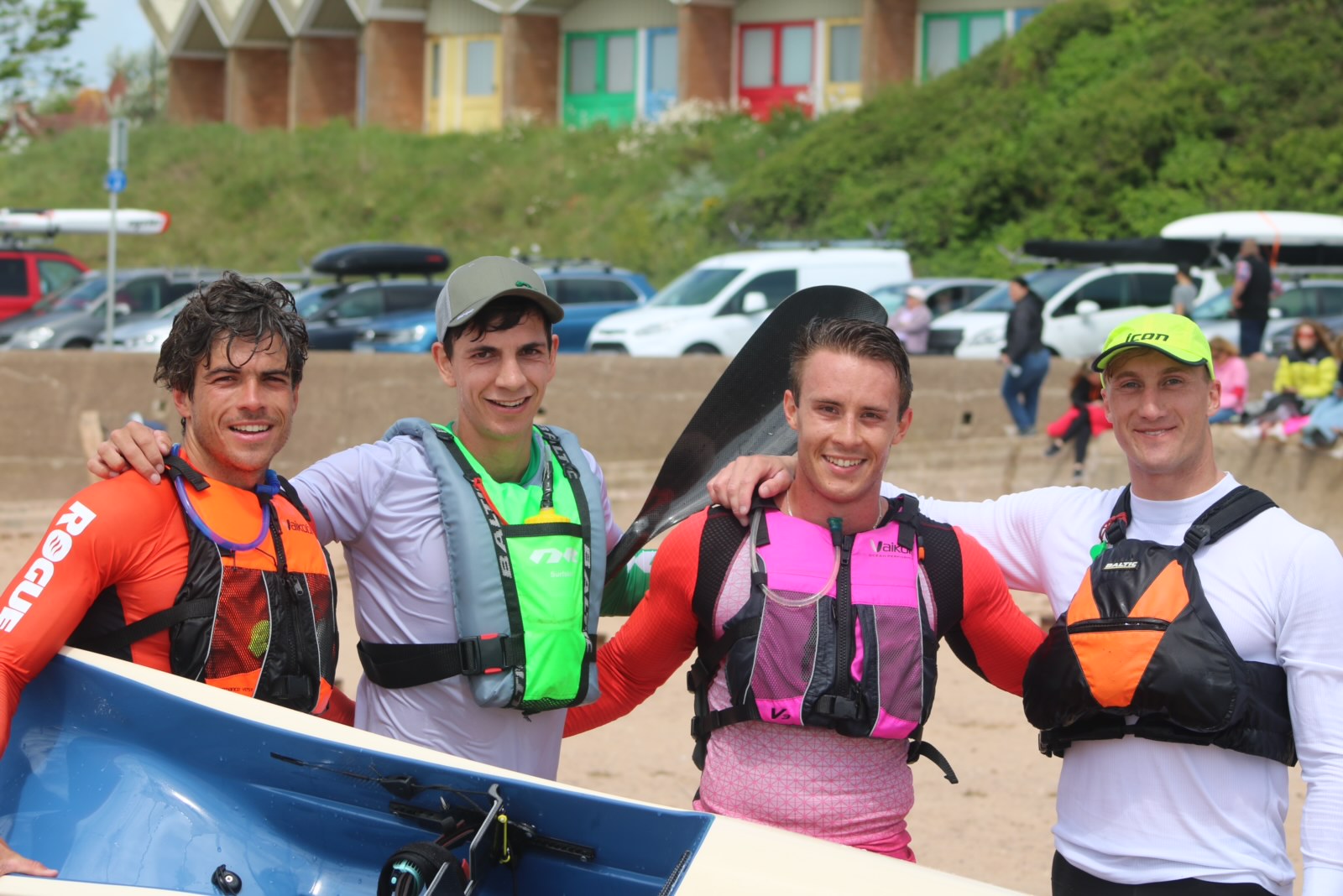 Guest paddlers from Spain and Australia gave Chris a good battle for second in Wales and an impressive third in Exmouth. Due to his fellow competitors being ‘guests’, these results are a good line in the sand for his next block of training up to July, with a further two rounds of selections.

Carson stated: “without the support of Surrey and the Dual Career programme, getting to these trips would be much harder and near impossible to do as a student-athlete. The work of the strength and conditioning department and the programme I am now following is delivering the results.”