Triathlon gear up for big weekend after strong recent results! 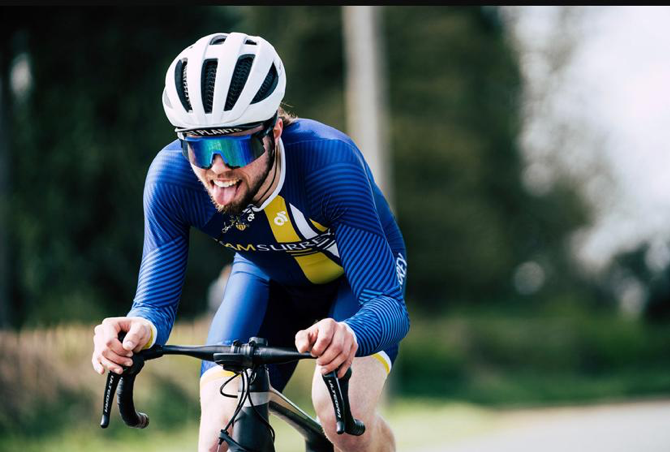 Team Surrey are gearing up for their Standard Triathlon event in Cirencester this Sunday (May 16th) following a series of encouraging results throughout April and May.

The club took part in their first cycling event of the season on April 18th with the 25-Mile TT in East Cambridgeshire. The event saw Team Surrey scholar Josh Copley secure an brilliant 14th-placed finish alongside some other positive results across the field.

Josh was just 30 seconds short of a top-10 finish on the day, while debutant Luke Gwenter sealed 21st spot with an excellent performance in his first race for the Triathlon club to put him in good stead for his future with Team Surrey. 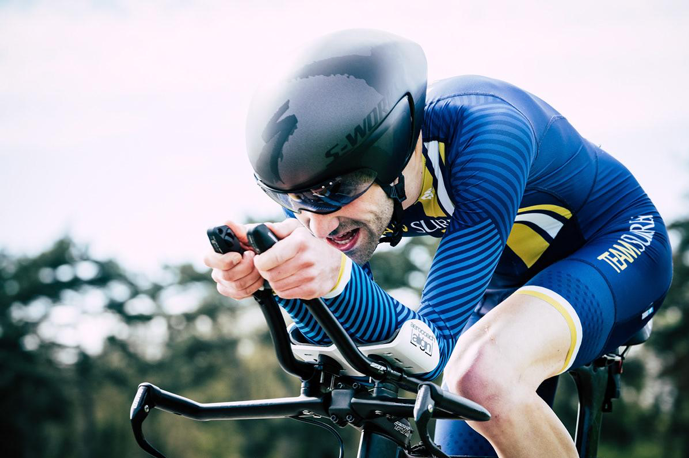 In other Triathlon Club events, Roisin Browne has also been enjoying a strong season so far which included a superb third-placed finish at the BUCS Duathlon in early April in addition to finishing ninth in her BUCS Sprint event in May.