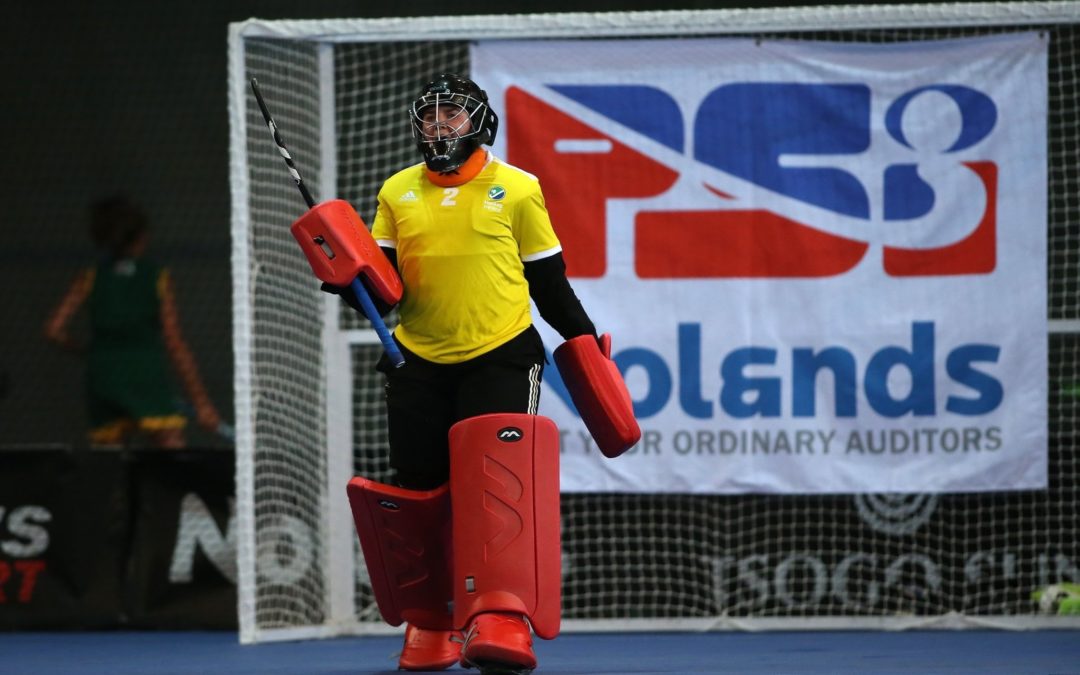 Welcome to the latest edition of our Scholars Q&A! In this weekly feature, we speak to a selection of our Team Surrey scholars to hear about their experiences and achievements within university sport and beyond.

Millie Regan from University of Surrey Hockey Club is currently training with the Ireland Outdoor U21 team ahead of a busy summer of test matches. She spoke to us about her recent progress, her experiences on the scholarship programme and her Olympics aim.

How have things been going with you recently?

“I moved to Dublin in August to do my placement year over there and continue to train and play with the Ireland Outdoor U21 and National Development squads. The Ireland U21s are now back in training with games vs the Senior team building up to a summer programme of multiple test matches ending with potentially a Junior World Cup in South Africa this December.

“I also started playing club hockey in the Irish Premier EY League for Railway Union; we managed to play and win our first three games of the season before it was called null and void in January.”

When and where did your hockey career begin?

“I began playing hockey aged 6 at Millfield Prep School. As the hockey term was always the coldest, I decided one day to have a go at playing in the goal as I thought all of the gear would keep me warmer than just a pair of shin pads and a gum shield!”

What are your aims in the sport moving forward?

“The main aim short-term is to play some test matches this Summer for the U21s and then moving forwards the long-term goal is the Paris 2024 Summer Olympic Games.”

How has the university supported you and your sporting endeavours?

“The scholarship programme has continuously supported me with my travel costs as well as providing great S&C, nutrition and sports psychology support all as a part of the programme.

Another area of support that is provided is with academic deadlines including cooperation between the SSP staff involved with the scholarship programme and my lecturers in the politics department to ensure that I apply for the correct EC’s when I am away competing during the Christmas exam season.”

What would you say to prospective students considering Surrey?

“The world-class facilities at the Sports Park combined with the world class teaching on Stag Hill is a combination that is unique to Surrey and has only helped me not only progress in my hockey but also my academic career.”

What has been the highlight of your time at Surrey?

“My highlight whilst being at University is definitely earning my first Senior International Caps for Ireland in South Africa in December 2019. This went hand in hand with my university hockey as the UOSHC Ladies 1st team had an unbeaten season and gained promotion to the BUCS premier league. A great season all around!” 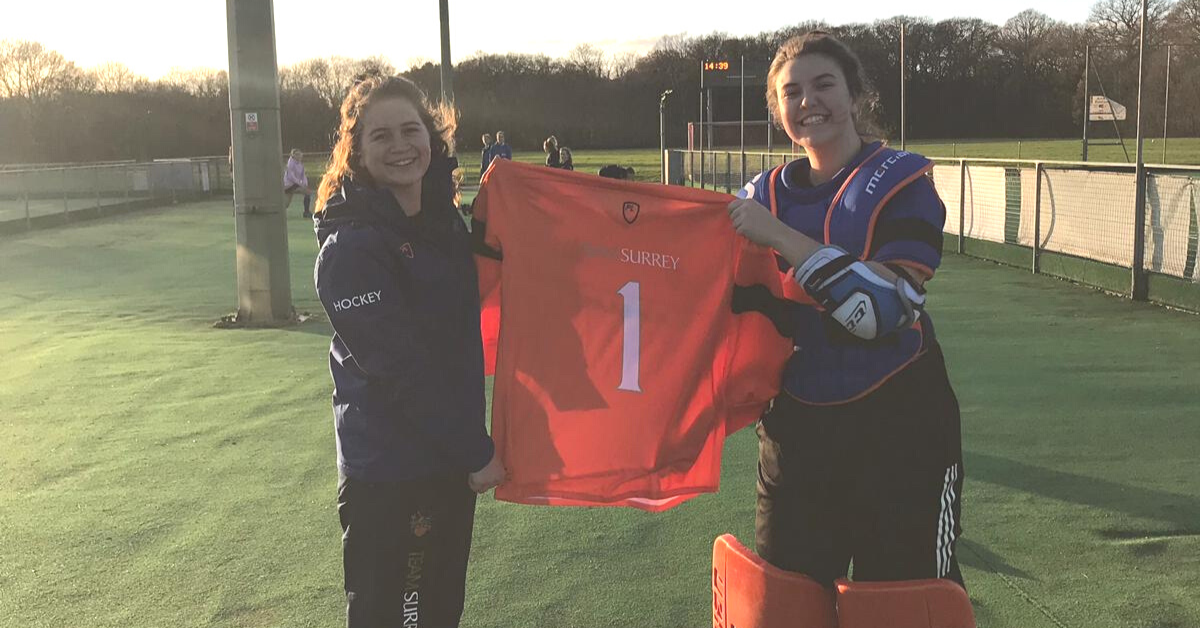 Favourite meal? “Pasta in any form.”

Favourite song for exercising/training? “Looking For Me – Paul Woolford & Diplo.”