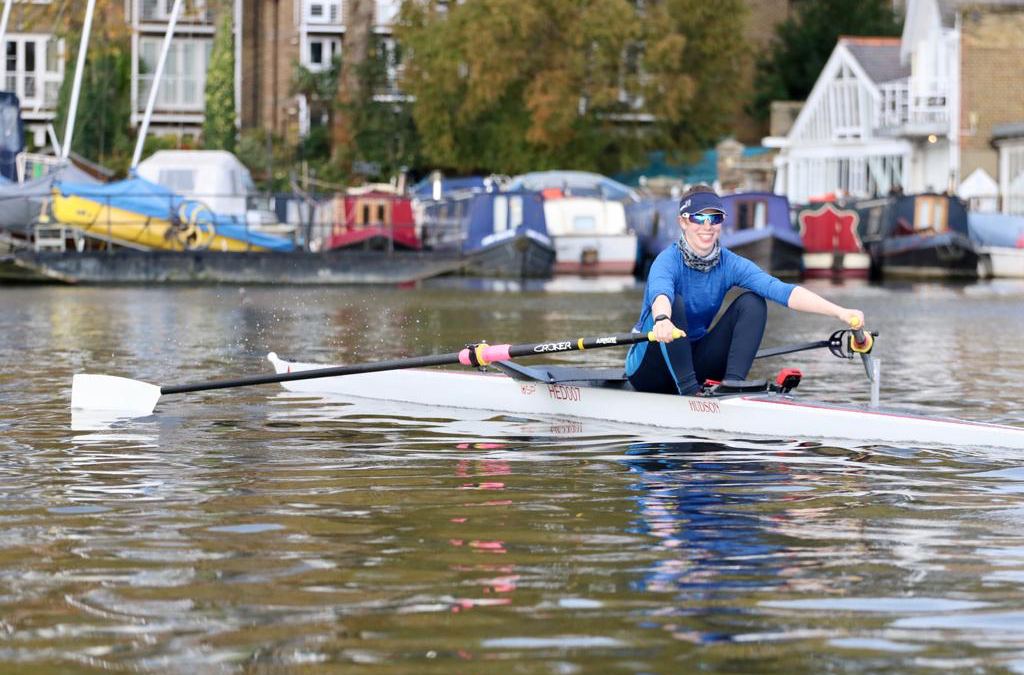 Following a tough month spent on the ergs during lockdown, four of USBC’s high-performing athletes entered the tournament over the weekend, with Sacha Kennedy and Sydney Burnand also competing as they recorded fifth and 15th-placed finishes respectively.

Club President Jamie was first to compete on the day as he aimed to continue the momentum he gained over lockdown in the Under-23 Lightweight Men’s event. Jamie made a quick start to the race, but he was closely followed by Alastair Eaves with the duo forming a tight two-horse race for top spot. Jamie was eventually pipped to to the victory despite a fast final 500m, but the 20-year-old still took home Silver in USBC’s first medal of the day.

Shortly afterwards, twins Leonie and Sacha raced in the Under-23 Lightweight Women’s event with the duo recording an impressive start to the race inside the opening 500m. Sacha produced an excellent row to hold on to fifth spot all the way to the line, while Leonie moved from 3rd to 2nd spot with around 800m and her determination saw her charge to the line to claim USBC’s second Silver medal.

Sydney then competed in USBC’S final race of the day in the Under-23 Open Weight Men’s category. A lag in the start saw Sydney drop towards the back of the field, but he delivered a strong second and third quarter to climb through the ranks. Sydney then carried this momentum into the final 500m to see him record a time just shy of his personal best as he finished 15th in a highly competitive field.

Team Surrey would like to congratulate the four athletes and head coach Sam Tuck for their brilliant work. Here’s hoping for more success in the new year!